Officials are conducting the largest surprise bioterror drill of its kind in New York City history today. The Rapid Activation for Mass Prophylaxis Exercise (RAMPEx) is testing the city’s ability to respond to the airborne release of anthrax, 1010 WINS’ Al Jones reported.

More than 1,500 employees from 13 city agencies will set up 30 temporary locations where life-saving medication would be dispensed in the event of an emergency.

Most of those people participating in Friday’s drill had no advanced knowledge of the day or time of the exercise.

“When I grabbed the phone it fell out of my hands,” participant Terrance Gardet told WCBS 880’s Paul Murnane. “I was so excited.”

The Department of Health said the surprise drill will better test and simulate a real emergency and response.
“We want New Yorkers to know that in the event of an emergency that we have plans in place, that there’s no need to panic,” said Dr. Oxiris Barbot, First Deputy Commissioner of the Health Department.

The 30 medicine distribution sites would be set up citywide in eights hours, Barbot said.

“There are over 8 million New Yorkers, 55 million tourists and over 5 million commuters that visit this city,” stated Police Commissioner Bill Bratton. “This exercise will provide an opportunity to work closely with our emergency response partners to develop a safety plan that includes dispensing the proper medication in the event of a terrorist attack or public health emergency.” 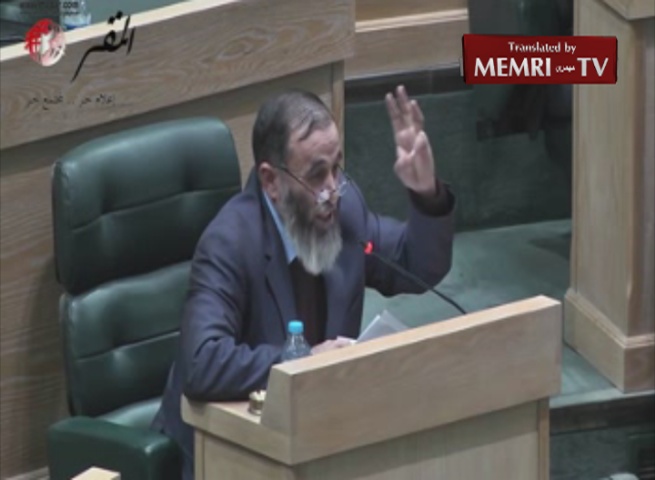